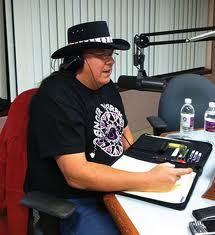 In a significant victory for salmon, a federal judge in Fresno today issued a decision lifting a temporary restraining order blocking increased releases of Trinity Reservoir water into the Trinity River to prevent a fish kill on the lower Klamath River.

The decision by U.S. District Judge Lawrence O'Neill came after a two -day court hearing and days of protests from a large group of Hoopa Valley Tribal members. Over 60 Tribal members protested in Fresno, California at the Westlands Water District board meeting on Tuesday and outside the Fresno courtroom and in Sacramento, California outside a fisheries hearing at the California State Capital building on Wednesday.