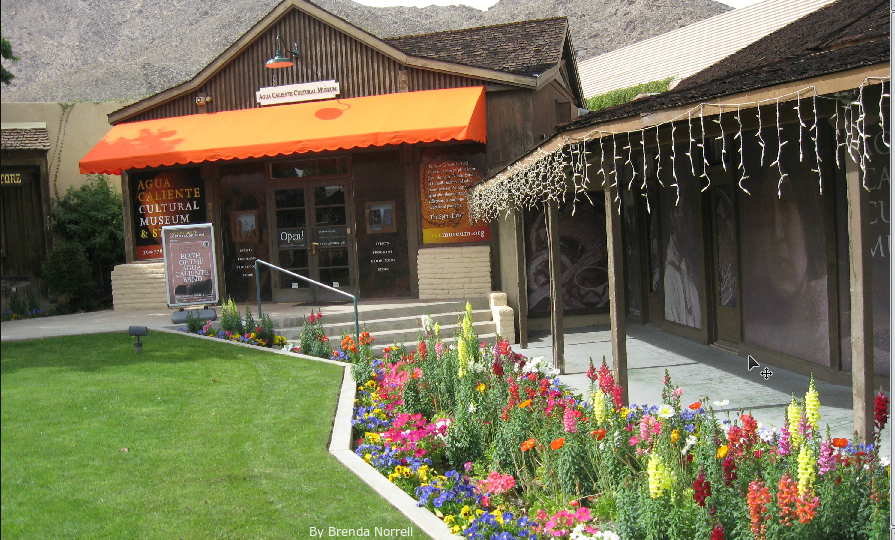 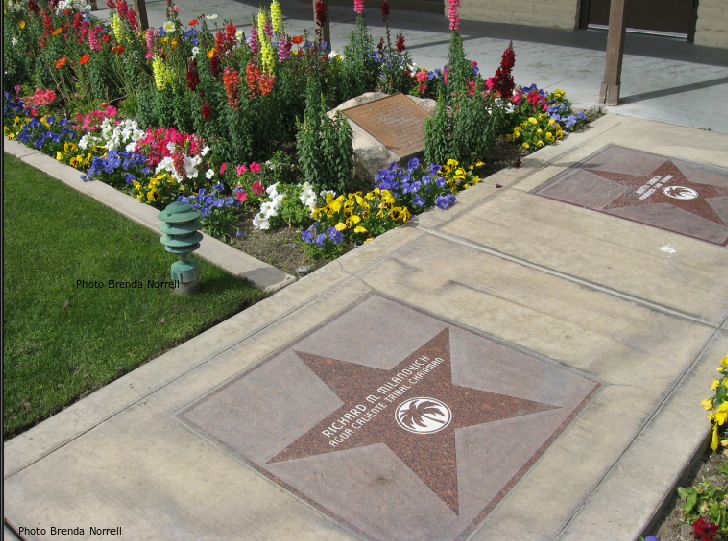 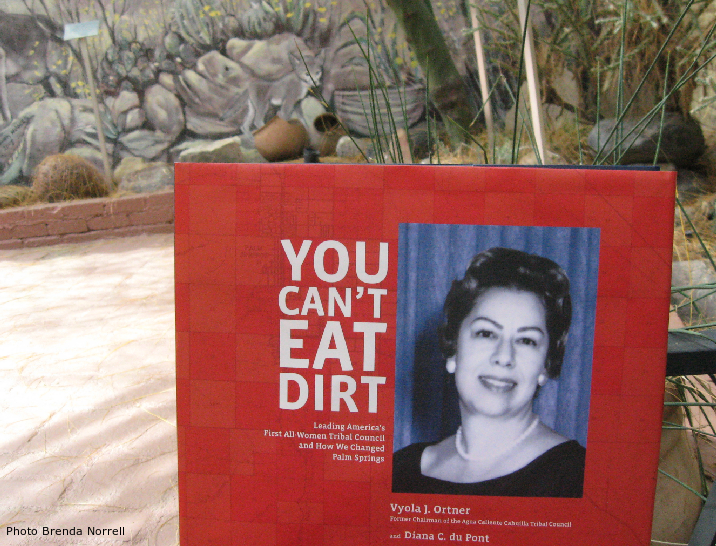 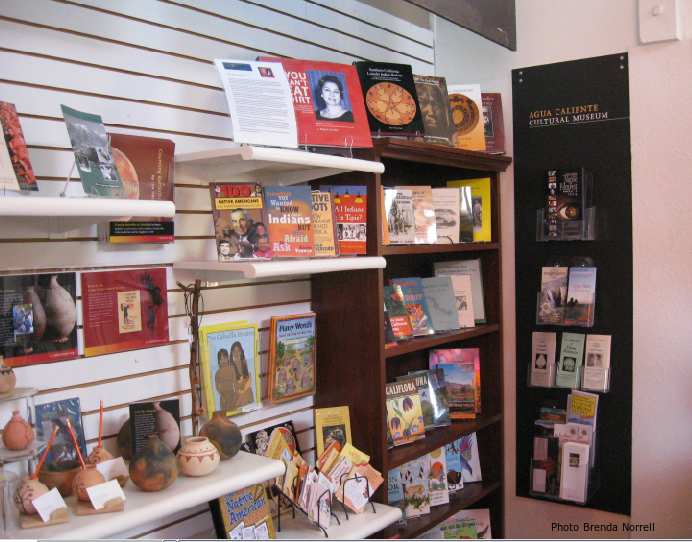 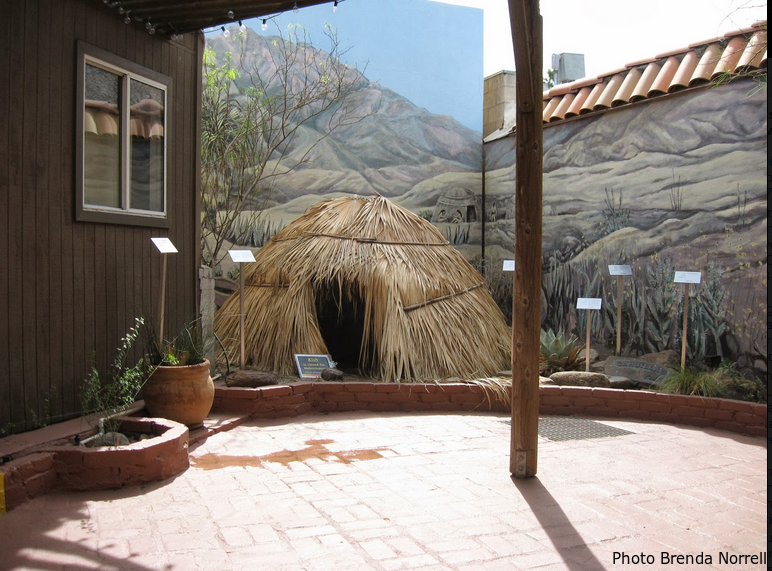 PALM SPRINGS, Calif. -- The Agua Caliente Cultural Museum, which hosted the Native American FilmFest, is a beautiful tribute to the leaders and culture of the Agua Caliente Band of Cahuilla Indians in what today is known as southern California.
At the Cultural Museum, located in downtown Palm Springs, there is a star tribute on the path to the well-loved late leader Chairman Richard Milanovich. His son Reid Milanovich presented Tantoo Cardinal with an award for outstanding contributions to Indigenous filmmaking on Saturday night.
Among the excellent books in the museum library is "You Can't Eat Dirt," which is both autobiography and biography of the first woman, Vyola Ortner, to serve as chairwoman of the Agua Caliente.
The book describes Ortner as a young woman who spent summers in a nearby higher and cooler location, broadening her horizons, and her first business as a beauty shop owner.
Ortner describes how she did not feel she could serve as a leader of the Indian Nation, but she did it anyway. "I put my head up, my shoulders back, and I went and did it. Where I got the guts, I'll never know. I just had to do it. Simple as that!"
The book contains a powerful photo history of the people.
The book includes this tribute to Ortner, "Her pioneering ideas and determination have enabled all tribes in the United States to shape their own economic future." It was written by Ortner with Diana C. duPont.
The museum shares the peoples rich history and the beauty of the Cahuilla Desert, home to bighorn sheep and extraordinary varieties of cacti and desert plants. The desert here is usually the hottest place in the US in summers, with temperatures ranging from 116 to 120 F. In milder seasons, the museum offers bird walks. The Bird Songs and Bird Singers often share their melodies, reflecting this extraordinary culture and desert.
Thank you to the Agua Caliente and Cultural Museum for hosting this week's Native American FilmFest.

Rage in the Desert: Tantoo Cardinal on finding voice
http://bsnorrell.blogspot.com/2014/03/rage-in-desert-tantoo-cardinal-on.html