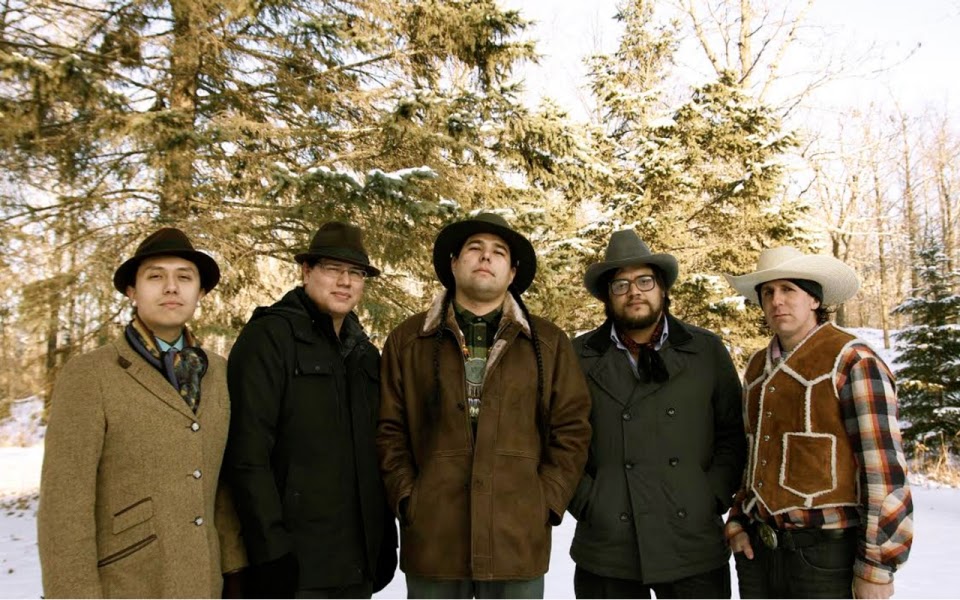 On Aljazeera America's The Stream, Friday, March 21 at 7:30pm EST:
Aljazeera's The Stream will have a discussion with the Native American sketch comedy group “The 1491s.” Aljazeera says, "The 1491s poke a serious kind of fun about how they are perceived by non-Natives, but their hilarious skits don’t stop there. Using pointed cultural and political satire, they address taboo topics within their own communities. The 1491s join The Stream to talk about what inspires them, and what it means to be Native American." More:
http://america.aljazeera.com/watch/shows/the-stream/the-latest/2014/3/21/-the-1491s-.html