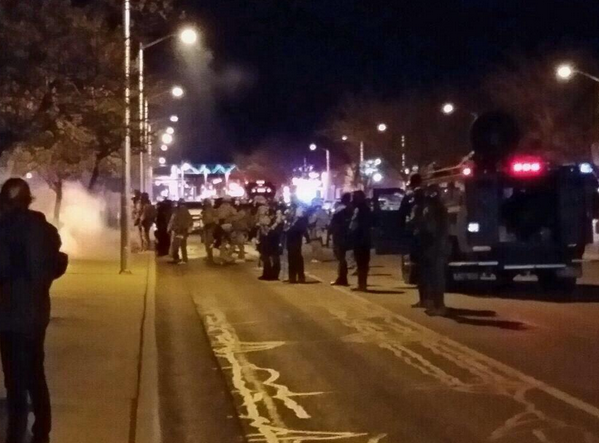 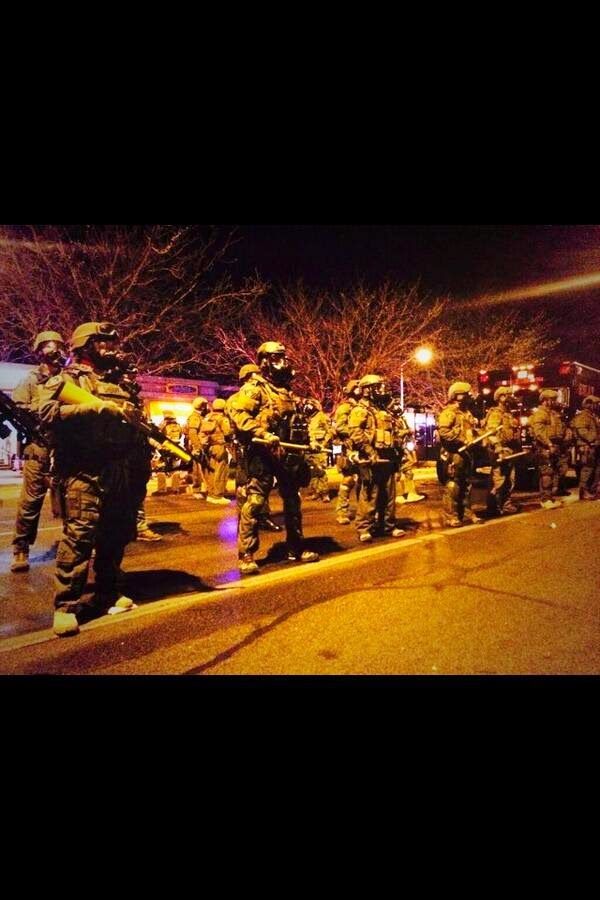 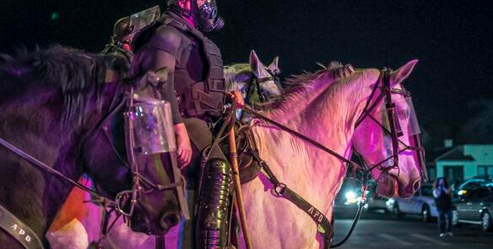 Photographers, please let us know if these are your photos via Twitter, so we can add photo credit 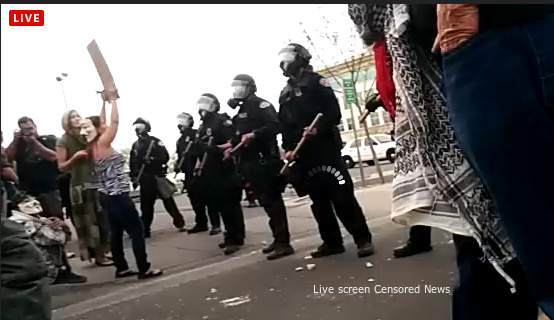 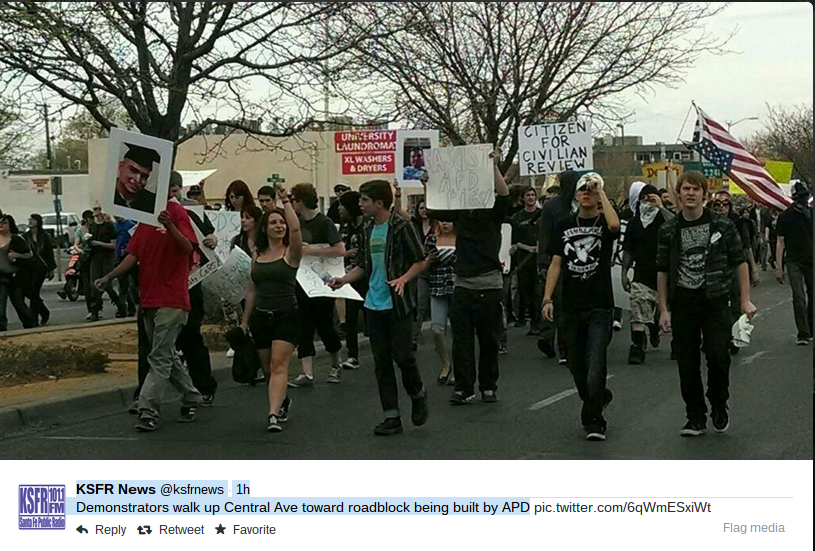 Albuquerque police have been involved in 37 shootings, 23 of them fatal since 2010 http://abcnews.go.com/US/wireStory/albuquerque-police-website-cyberattack-23120658?

ACLU: UN holds US accountable for human rights violations at home and abroad:
""This month in Geneva, the U.S. faced a barrage of questions from renowned human rights experts regarding its compliance with the International Covenant on Civil and Political Rights (ICCPR), one of the few international human rights treaties the U.S. has ratified.  During the extensive review, the committee raised critical points about the United States’ responses to questions on issues such as counter-terrorism operations overseas, treatment of migrants, racial disparities in the criminal justice system, and felon disenfranchisement laws. The U.N. committee’s findings and recommendations (called “Concluding Observations”) address many of the issues raised by ACLU and other groups in reports and briefings that took place prior to the US review.
https://www.aclu.org/blog/human-rights/un-holds-us-accountable-human-rights-violations-home-and-abroad
Posted by Censored News, publisher Brenda Norrell at March 30, 2014