Secwepemc Radio! Govinda helping set up grassroots radio in BC! 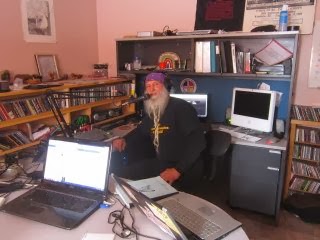 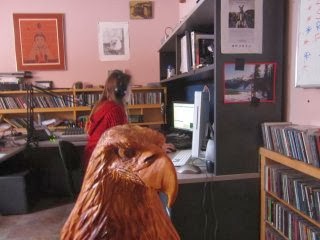 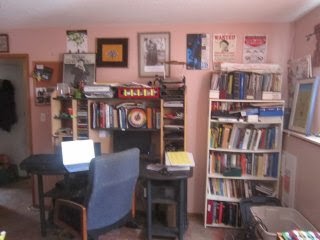 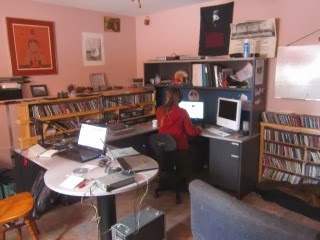 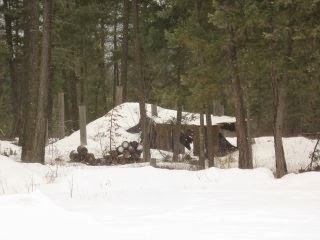 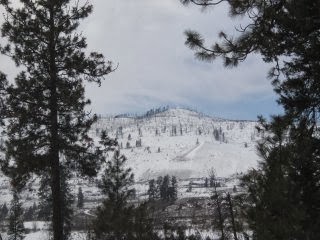 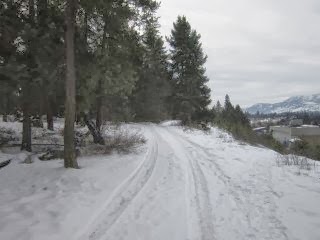 .
Today, Govinda of Earthcycles is in BC helping set up the First Nations grassroots radio station, Secwepemc Radio 91.1! Thanks for sharing photos with Censored News. Online in support of grassroots resistance today. Listen at: http://70.36.233.247:8000/live.m3u
Many readers will remember Govinda from the five-month live broadcast of the Longest Walk 2 in 2008, and live broadcasts from the climate summit in Cancun and Mother Earth gathering in Bolivia, along with live coverage of gatherings in Laguna Pueblo, Havasupai, Bear Butte in South Dakota, AIM West and many more.

While volunteering with grassroots radio, I learned a great deal from the radio broadcasts with Govinda at Earthcycles. First, for grassroots radio, you need the technical/electronic expertise to set it all up, what Govinda does. (And his patience helps.)
The radio station can be online radio, done by way of a laptop computer and a few pieces of equipment, or it can be a low watt local radio, or it can be a combination of both.
Next, you need someone to do interviews, programming, and reach out to the public with news and photos, this is where I volunteered.
Next, to keep it all going for any length of time, you would need some funds, and dedicated volunteers who can maintain the radio station over a long period of time.
On the Longest Walk 2, we co-hosted a five month live radio show online, broadcasting from Govinda's Earthcycles bus. I learned the power of sharing stories and music, and the power of radio.
Some of the best interviews were the walkers interviews, and the people we met along the way. I especially liked the traditional songs shared by the young Miwoks, the farmers in Colorado and the Native youth walkers who never gave up and stayed focused on what really was important.
Radio is such a powerful force, I'm hoping other communities will invite Govinda to help them set up a grassroots radio station.
Even if you don't think of yourself as a radio person, you probably have skills that can help. There's always a need for laptop computer work, blog entrees, photographer's. You could even set up a play list of great songs that the radio host could just play for long periods of time.
I'm hoping that all of those carrying out interviews on blogs, FMs and grassroots radio stations can form a way of sharing their broadcasts, maybe links with summaries and sound bytes, or whatever they choose.
Grassroots radio is always in need of good music and programming to fill the days.
Thanks for being part of the ever-evolving great work, Brenda.
Posted by Censored News, publisher Brenda Norrell at March 04, 2014