Below: Second stream The Other 99 Ustream 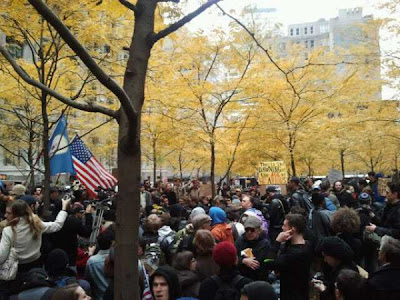 There were two groups of protesters, at Zuccotti Park and Wall Street, now joining one another.
NYPD have sound canons, tear gas, batons, pepper spray, and now, smashing people with the metal barricades, police officer choking someone now as he arrests them.

Police tell media they are prepared to arrest 10,000. 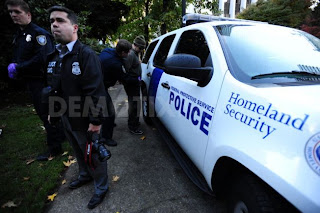