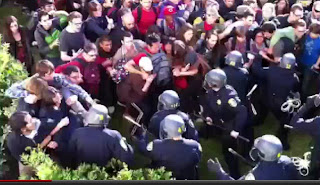 Imgur website: Identifying police officers who beat Berkeley students:
Here's what I've got so far based on whats been uploaded to youtube.
Screenshots: http://imgur.com/a/SCUtQ
If you identify any officers not listed here, please take a screenshot and let me know in this thread, and I'll update the list. I suggest you download the highest quality videos you can (use www.keepvid.com or something similar) and go through them frame by frame until we have all names and badge numbers. If you have any video or photos of yesterdays brutality, please upload them immediately, even if you don't think it's much. You'll be surprised what a single frame can show the world. As always, stay peaceful. 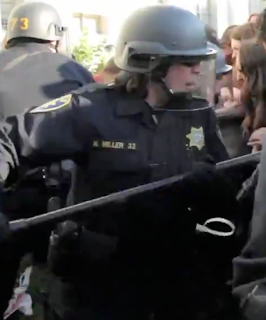 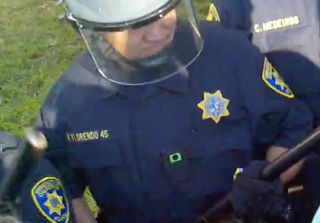 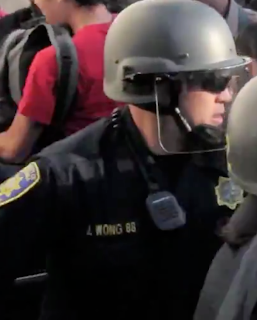 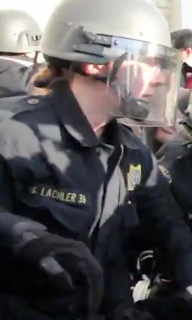 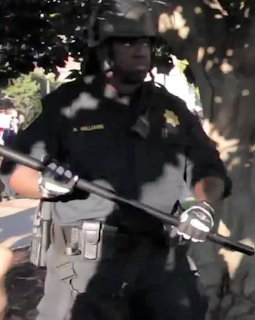 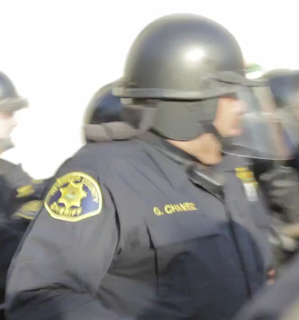 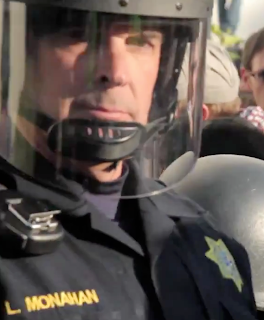 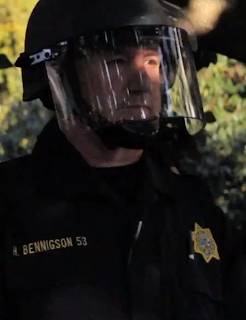 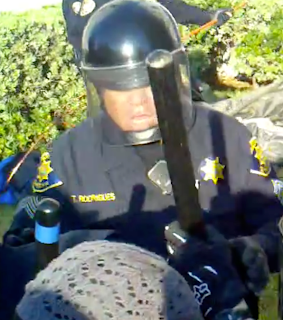 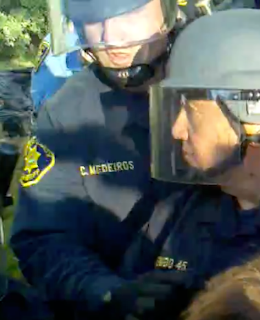 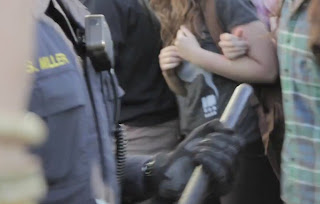 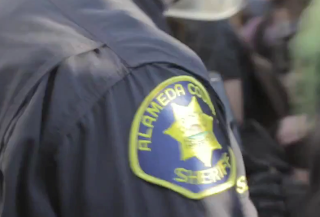 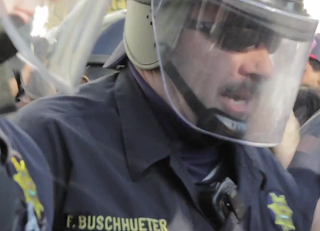 Who Shot Scott Olsen?
Also see at Censored News: "Who shot Scott Olsen?" Photos and videos of officers positioned in front of Olsen with riot shotguns and other weapons in Oakland.
Olsen, Marine and member of Iraq Veterans against the War, suffered a skull fracture when hit with a projectile and is currently hospitalized and unable to speak:
http://bsnorrell.blogspot.com/2011/10/video-who-shot-scott-olsen-at-occupy.html