Doo'go'osliid: Colonizers and the desecration of the sacred mountain 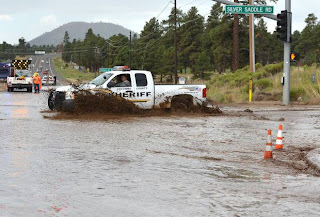 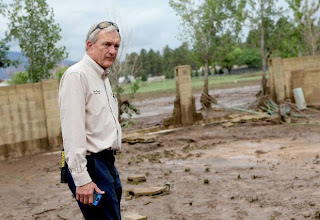 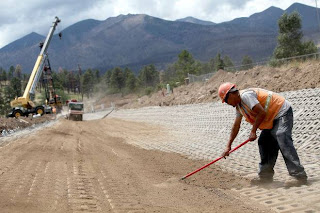 Published with permission at Censored News

Once there was an awesome lush vibrant snowy mountain called, Doo'go'osliid, then the first colonizers came and named it San Francisco. Four hundred years after new Immigrants came to "better civilize" these pristine forests by killing all the ancient ponderosa pines and expanding the real estates with suburbia. Civilization and manifest destiny they called it which was to put these untouched lands to better use. By 2010, nearly half this sacred mountain is burnt and now the mud flows. The Indians are gone along with their mountain rituals.
Posted by Censored News, publisher Brenda Norrell at July 26, 2013