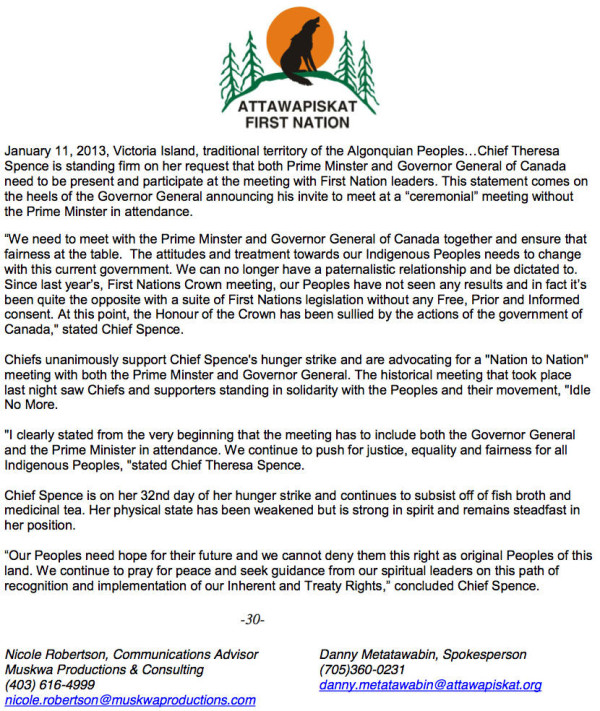 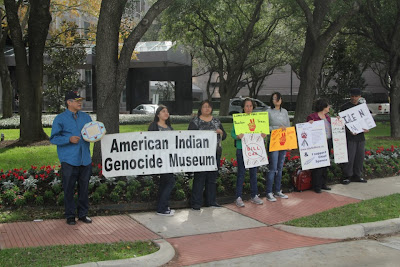 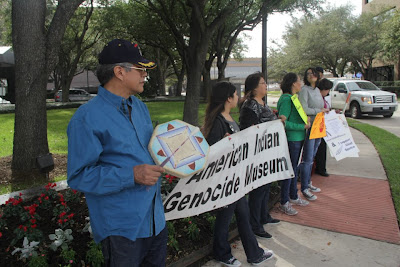 Obama the Pipeline President: You own this disaster

Note to President Obama: You approved it. You own it.


“And today, I’m directing my administration to cut through the red tape, break through the bureaucratic hurdles, and make this project a priority, to go ahead and get it done.”

Tom Weis is the president of Climate Crisis Solutions in Boulder, Colorado.


CANADA:  RISE AND FALL OF 4TH REICH
MNN.  Jan. 11, 2013.  Their criminals are running the country.  That’s how a fascist state works.  The masses voted for Stephen Harper. They turned a blind eye to the genocide.
Our natural resources are needed to run the corporation.  Harper selected 30 compliant chiefs to help him steer the damaged corporate ship of the London bankers.
Harper took his selected chiefs to visit the Governor General.   He knows who will sign on our behalf to sell off our resources. The Corporation of Canada surveillance system studies their accomplices, who carry out the fraud that we don’t own our land and resources.
New accomplices might be coming from the newly created Metis, who mainly have no land or resources to sign away. Canada still does not have a ratified constitution and runs a criminal cartel.
There is $650 billion in sales of our resources waiting to be carted out. Every war is to steal the natural resources.  To get this, a false flag will be created, by the masters of war.
Dekanawida said the hold on us would weaken. The concentration camp system is illegal.  We pay for all of Canada’s existence. They depend on the local band councils and PTOs to implement the pacifist control program. Without consultation they sign away our possessions.  They and their family get money put into their pocket.
Harper needs them. Every piece of land in Canada is registered in the Department of Indians Affairs, making it the most important department in the Canadian corporate system. It’s all unsurrendered.

Band Councils tell us: “Hey, go back to sleep!”

To steal the goodies lying beneath, they create artificial Indian chiefs who will do what they’re told in exchange for wealth, fame and awards. We are kept in line through mass agonizing unemployment, low living standards, criminalization and misinformation.
The white boys’ club always thought they could keep on stealing everything from us. Canada is sinking into economic chaos. Harper says everyone must follow the law.  That includes you, Harper!
Emergency measures will be called. The banks will go bust. Unemployement will rise.  No dictator rises to power without accomplices, a small group who play with the fire of the people to keep absolute power.  By their choices they will burn out.   Yes, Canada voted for a Nazi dictatorship and is now the 4th Reich.

As Sting sings:  “Every move you make.  Every vow you break.  Every smile you fake.  Every claim you stake.  I’ll be watching you.”
MNN Mohawk Nation News kahentinetha2@yahoo.com  For more news, books, workshops, to donate and sign up for MNN newsletters, go to www.mohawknationnews.com  More stories at MNN Archives.  Address:  Box 991, Kahnawake [Quebec, Canada] J0L 1B0
at January 11, 2013 1 comment: