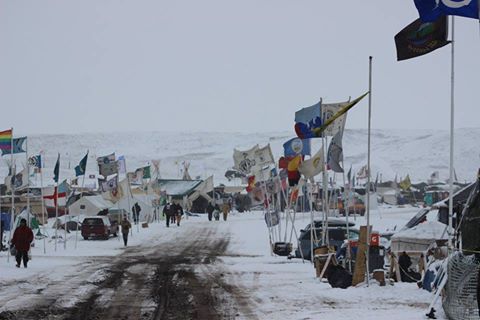 UPDATES -- Composting toilets save the day. Crews finished installing composting toilets, even some in heated tents, after the port-a-potties were yanked from Oceti Sakowin Camp. And work has been underway to fight back at the cyber blockers. Turns out they don't like being pinged to expose who they are, including cops who use stingrays to imitate cell towers to gain access to your cellphone. On Friday, five semi truckloads of supplies arrived, purchased from Amazon -- by good hearts around the world -- in response to the Last Real Indians wish list. Donors are also helping Last Real Indians purchase pickup trucks and vehicles for camp. The Dine' Camp at Oceti Sakowin is standing strong, with a new hogan. Across the river, Rosebud Camp and Sacred Stone Camp are resilient.
Standing Strong for Standing Rock.
http://bsnorrell.blogspot.com/2016/12/standing-rock-camp-battles-cyber.html

Video: Standing Rock's Technology War
by TYT Politics "The watchers hate being watched," said one of the water protectors, a veteran who has been improving cyber service at Standing Rock Camp.
He describes how the Internet was boosted and jamming, blocking, and stingrays were countered to improve the camp's cell and Internet service.
He said when they fight back against cyber blocking in camp, the watchers don't like it when you begin pinging the officers and DAPL's interference. He explains how police were brought in, and used, for the benefit of a private oil company.

Below: Support group completes composting toilets, including heated ones with wood stoves, after port-a-potties pulled out of camp 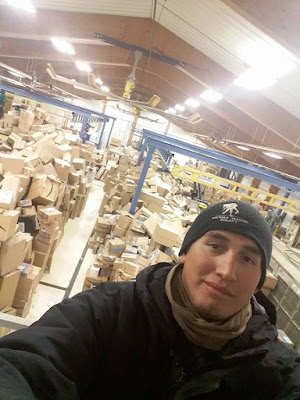 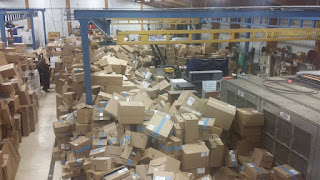 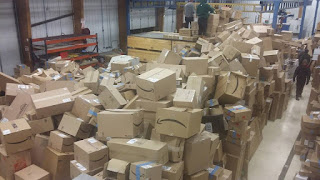 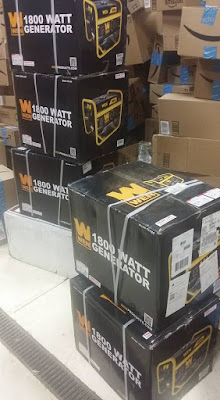 Amazon flooded with response to Chase Iron Eyes' Last Real Indians Wishlist
Truckloads arrive at camp donated in 24 hours
Literally just spent the last 5+ hours unloading semi trucks full of gear, cold weather, socks, generators, etc. These donations are for the camps, but are going to be distributed by Last Real Indians, I was honored to be asked from them to attend a meeting last night, I along with the #WeareDine crew are going to be working with Last Real Indians. Big things the camps need are WOOD AND WATER. ALL OTHER GEAR IS GOOD FOR NOW. Huge thank you for everyone who donated. -- Chris
. 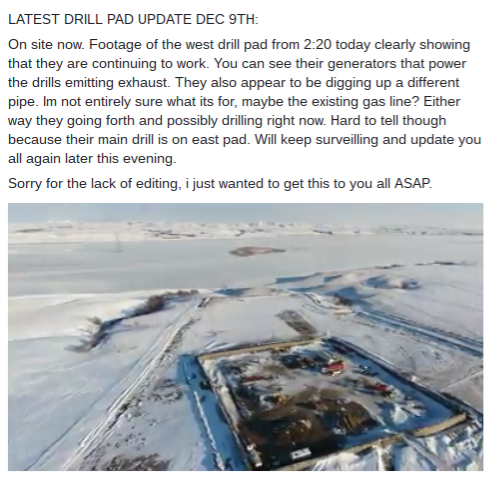 Live report today:
The reporter for TYT says Army Corps will raise water level of Lake Oahe to prevent DAPL from drilling.
This could flood Oceti Sakowin Camp.
Please check back for confirmation on this report in regards to raising the water level.

Thank you Brenda for keeping us all informed. Just wanted to take a moment to let you know how much you are so deeply appreciated!!

Thousands of years of survival skills kicking in at Standing Rock! Than you holy ones for your protection, wisdom, strength & love for our people. Thank you Brenda for your updates & UNcencored news reports, which give us at home continued prayers of support. KILL THE BLACK SNAKE....!!!!

This report warms my heart. So much talent, skills, and human love for others at work the way it should be! Standing Rock is a beacon of hope that is reaching out throughout the globe. The hosts -- the native brothers and sisters -- with their loving embrace for all and the deep organic faith in the Great Spirit are fulfilling ancient prophesies. The supporters of the Water Protectors coming from everywhere, thank you, thank you all.

@ ghia2x - Their hosts are also Two-Spirit Indigenous people. It is not just about "brothers" and "sisters." Sick of these words marginalization from "allies."

An article going into some technical detail on how geeks have been tracking down the surveillance and interference of net access: http://www.cracked.com/personal-experiences-2418-the-standing-rock-hacks-cracked-unravels-real-conspiracy.html

I wished I could be there. Kudos to you all!!