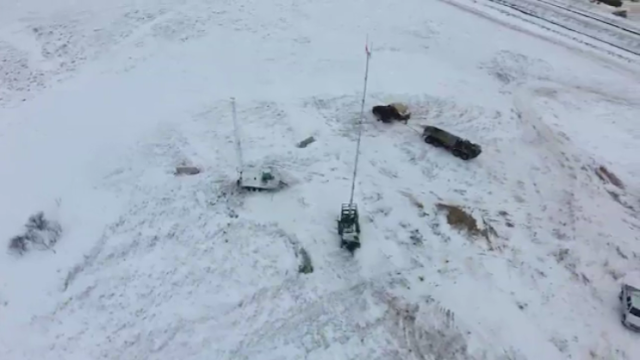 Radio towers which could be jamming and interfering with water protectors cell service.

It would be interesting if there were more notes as to what we are seeing. Especially the locality of the sacred burial grounds.

On Energy Transfer Partners board, (DAPL);
Former Texas (oil) governor.
Perry doesn't believe in climate change? Wow!
In 2011 did he say he wants to eliminate the energy Department? Eliminate Education and Commerce Department's.
Texas is a death penalty state that executes the most people.

Net worth $150 million; also has 2.6 million shares of Exxon estimated worth $245 million;
Conflict of interest/tax code loophole/defer$61 million in taxes for political appointment?

PUSHED TO OPEN THE ARCTIC TO OIL DRILLING