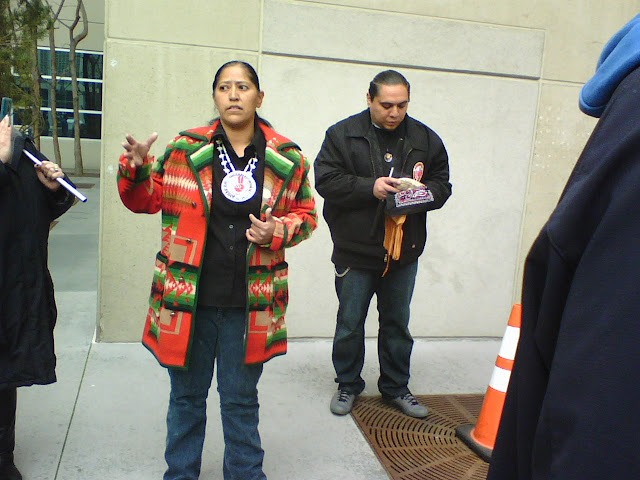 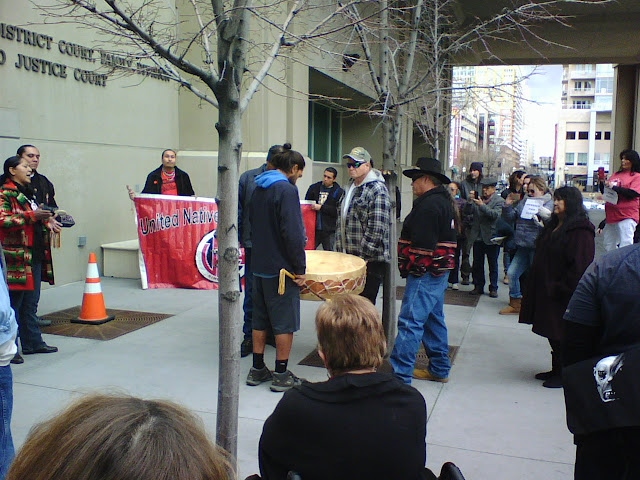 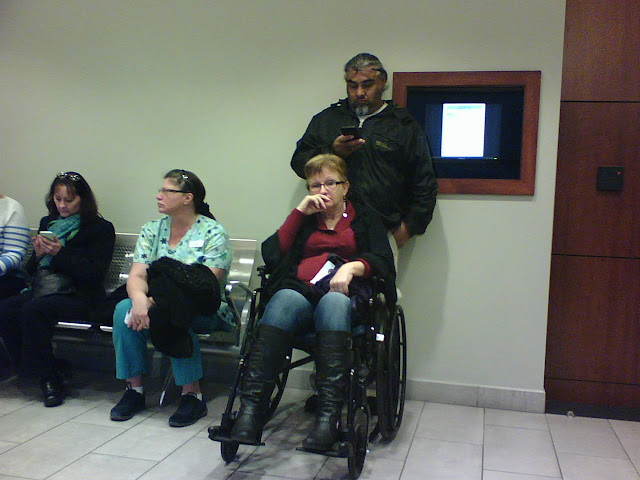 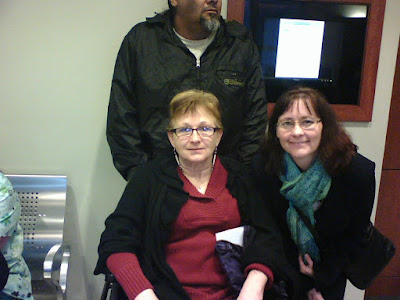 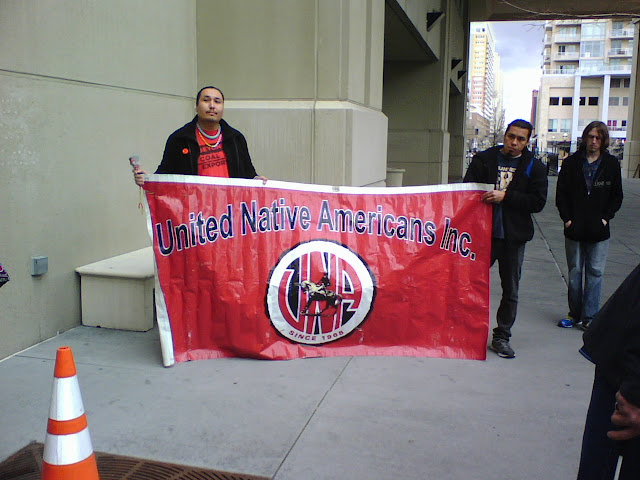 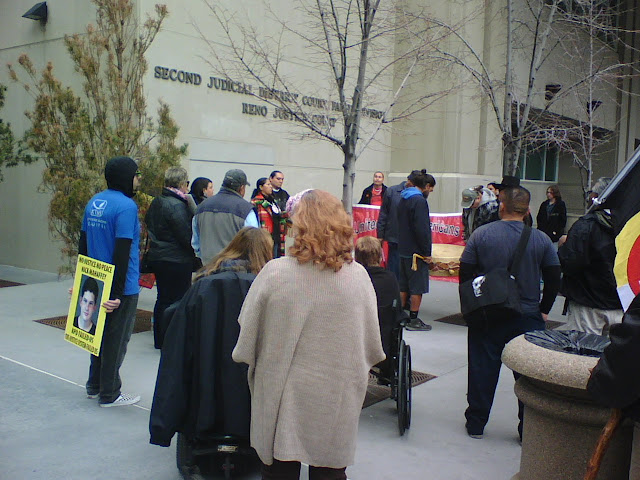 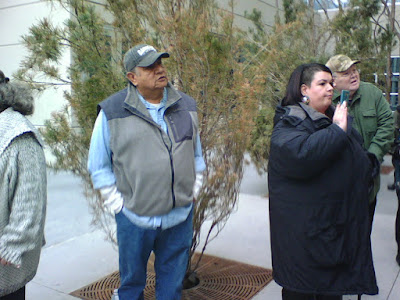 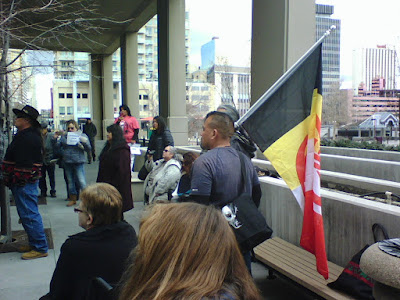 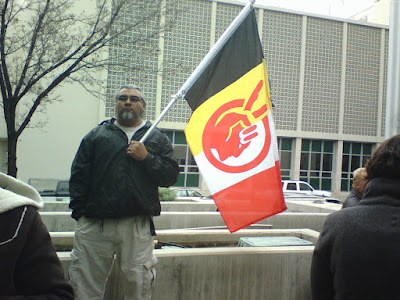 "We want this prosecuted as a hate crime," said Buck Sampson, Paiute elder.

RENO -- Kitty Colbert was run over by a pickup truck as the driver made racist statements and slammed into the crowd on Anti-Columbus Day in Reno. The rally was also in support of the water protectors at Standing Rock.
Native Americans gathered today at the Reno courthouse to demand justice.
"Native people look at this as a hate crime. We want it prosecuted as a hate crime," Buck Sampson, Paiute elder, told Censored News.
Colbert, in a wheelchair, said earlier that the drivers should have been charged with a hate crime, instead of just a misdemeanor.
Colbert said she was thankful that her grandchildren, Native Americans, were not run over. They were with her when she hit by the white truck near the Reno Arch. The driver did not stop immediately, even though people were hit and on the pavement.
The driver has been identified as 18-year-old Nicholas Mario Mahaffey. Mahaffey was charged with one charge of provoking assault. After being booked, he was released on $1,000 bail. Mahaffey was in court today.
Just after 2 p.m., the trial date was scheduled for March 1, 2017. Mahaffey waived his right to a trial in 60 days. Prosecutors told the judge there was new video evidence.

ZAPATISTAS "DESPITE AGGRESSIONS, THE CONSULTATION CONTINUES" 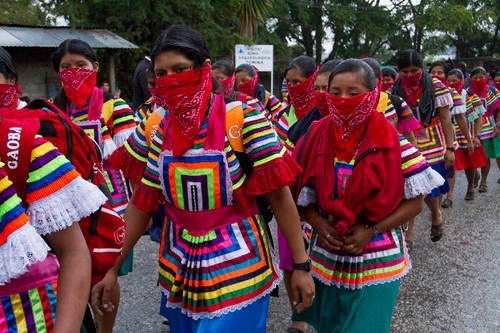 Message of respect, and an embrace, for Standing Rock Water Protectors from the Zapatistas and National Indigenous Congress.

DESPITE AGGRESSIONS, THE CONSULTATION CONTINUES

DESPITE AGGRESSIONS, THE CONSULTATION CONTINUES
JOINT COMMUNIQUE BY THE NATIONAL INDIGENOUS CONGRESS AND THE ZAPATISTA ARMY FOR NATIONAL LIBERATION.
December 2, 2016.
http://enlacezapatista.ezln.org.mx/2016/12/06/despite-aggressions-the-consultation-continues/
TO THE PEOPLE OF MEXICO:
TO THE PEOPLES OF THE WORLD:
TO THE FREE MEDIA:
The steps taken by our peoples are great, steps wise when taken in collectivity, and the National Indigenous Congress turns with attentive ears to listen to each other, to the thoughts of we who are the word and the agreements of the 5th CNI. We continue in permanent assembly, traveling to all corners of our country, Mexico.