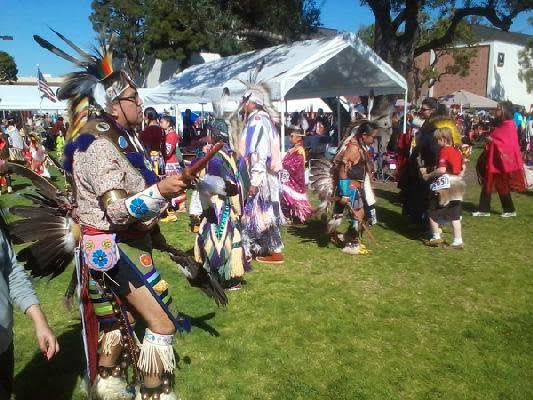 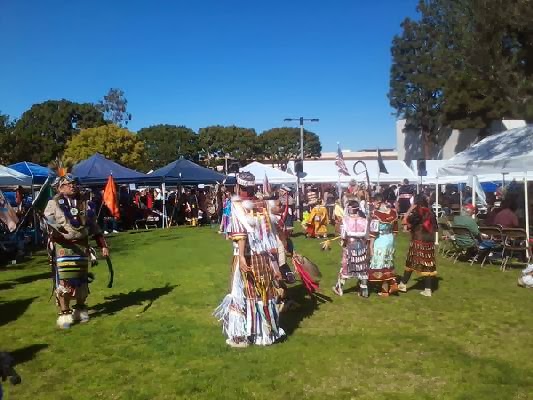 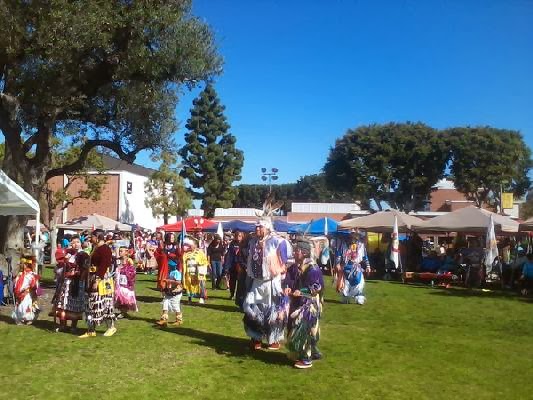 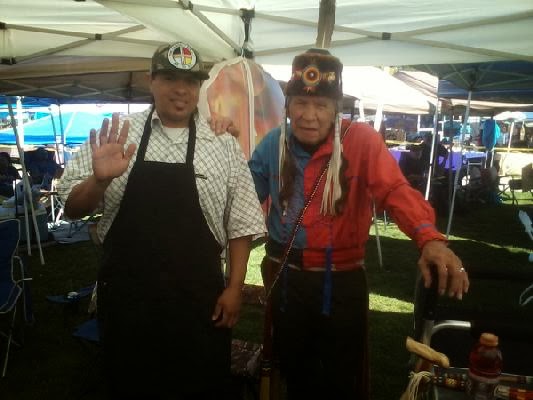 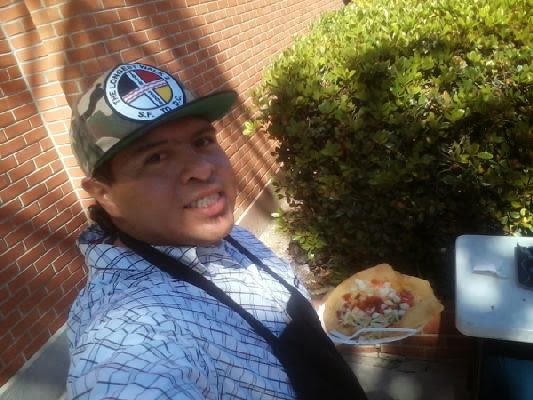 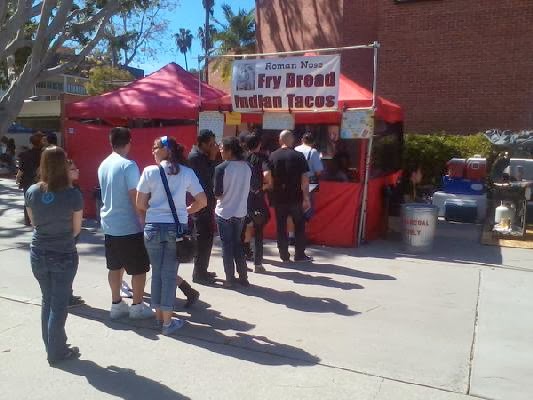 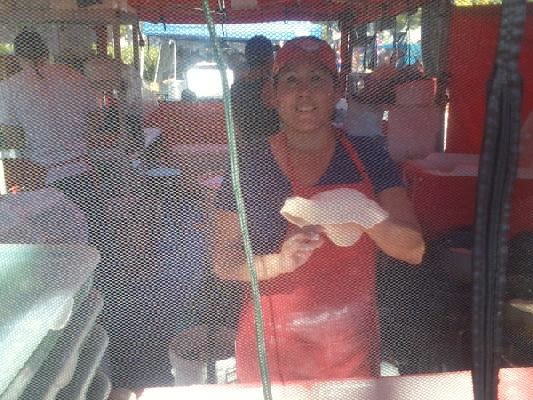 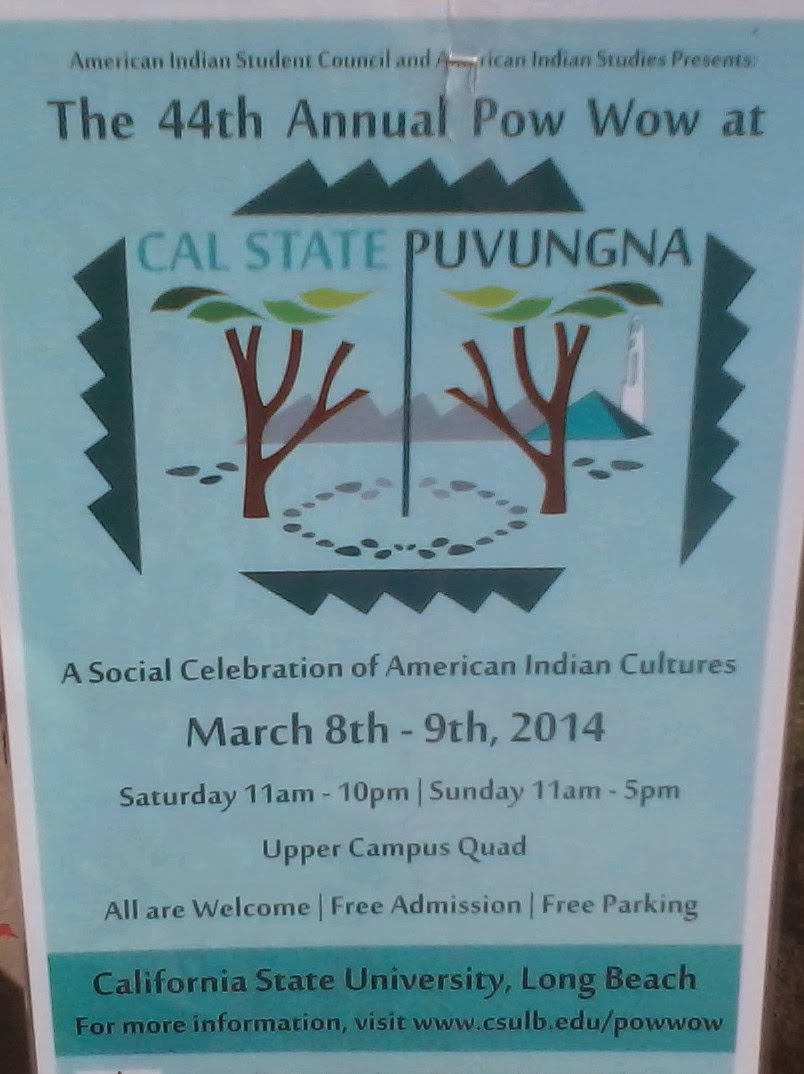 Panel Discussion on Uranium Mining Impacts to be Held in Cameron

FLAGSTAFF, AZ — Pradeep Indulkar, a filmmaker from India who is also a qualified engineer and worked in an Atomic Research Center for 12 years will be traveling through Arizona to screen his award winning short film, “High Power.” The short film addresses the devastating impacts of nuclear power in India.

Mr. Indulkar’s tour is occurring as part of "From Fukushima to the Four Corners.” Events and protests have been organized throughout Arizona to coincide with the third year anniversary of the ongoing Fukushima Daiichi nuclear power plant disaster (March 11, 2014). The events are focused on raising awareness about the open-ended dangers and historical consequences of pursuing nuclear energy/weapons, specifically in the Southwest region. For more information and location of the events visit: www.nuclearfreezone.org.

All events are free and open to the public.
About the film and filmmaker:
"High Power”

Trailer: https://www.youtube.com/watch?v=msxq0UifZlE
Director: Pradeep Indulkar
India, 2013, 27 min, English subtitles
Darkness spreads in the town that provides power to the country, and this time it seems to be here to stay. Tarapur Atomic Power Station, the first nuclear power plant in India, was set up 40 years ago with much fanfare. Tarapur, the town that gives its name to the plant, is, however, miles away from the dream it had promised to be. What really happened in Tarapur in these 40 long years is an awakening the whole world needs to arrive at, before it is too late. Set against the backdrop of yet another heaven being brought down by man's deed to meet his greed, this documentary unfolds a world unknown, a picture unshown, and a nature unborne.. .

Director Biography:
Pradeep Indulkar is a qualified engineer and worked in an Atomic Research Center for 12 years, who turned then an anti nuclear activist and presently fighting against Jaitapur Nuclear Power Project. High Power is his first documentary which talks about the suffering of project affected people and the villagers of nearby villages of Tarapur Nuclear Power project, which is India's first nuclear power plant.

MMN. Mar. 7, 2014. Refusing to give us the results of his ongoing investigation of the 825 missing and murdered Aboriginal girls and young women is a travesty of justice. Peter McKay, the Minister of Justice, threw the reports onto the floor of the House of Commons. The Members of Parliament made jokes,  laughed and clapped. The guilt and cover up go right to the top, legal, financial, police and judges. Those who did not stand up in outrage are part of the conspiracy to murder our women and children.
Read more »
at March 08, 2014 No comments: 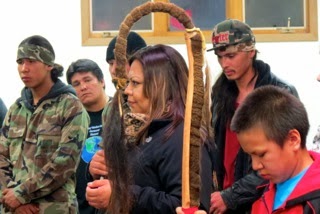 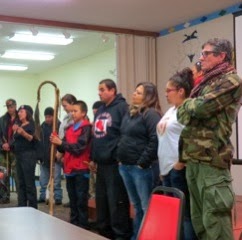 Lower Brule Kul Wicasa Oyate, Sovereign Lakota Territory, March 5, 2014  - When the people of the Kul Wicasa Oyate discovered that their IRA Tribal Council had allegedly signed a secret agreement with TransCanada, without the free, prior and informed consent of the people, regarding the construction of power lines to move tarsands oil through the KXL pipeline, the grassroots people put out a call for help.
A meeting was scheduled and within a few hours relatives from Rosebud, Cheyenne River and Rapid City, as well as three vehicles full of members of Owe Aku's Moccasins on the Ground, caravaned to Lower Brule to lend our support and assist our brothers and sisters in their struggle.  The message: we are one Lakota Oyate and we will not permit the destruction of our land and water by anyone and we will protect it for future generations. 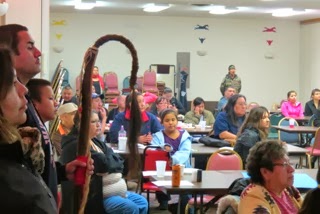 YOU CAN HELP US WITH THIS KIND OF ACTION BY CONTRIBUTING TO OUR TRANSPORTATION FUND WHICH IS ENTIRELY MADE UP OF DONATIONS OF $10 AND $20 FROM PEOPLE AROUND THE WORLD WILLING TO HELP.  VISIT OUR WEBPAGE ATWWW.OWEAKUINTERNATIONAL.ORG IN ORDER TO BE A PART OF THIS CRITICAL MOVEMENT.  Owe Aku's Website for Information and Donations.WOPILA.
We look forward to young warriors and activists from the Kul Wicasa Oyate participating in the Moccasins on the Ground training to be held at Rosebud the weekend of April 25th.  To be added to our email list in order to receive more information email us at oweakuinternational@me.com.
WOPILA!
Kent Lebsock
Owe Aku International Justice Project
Advocate for Lakota Treaties & Mother Earth
oweakuinternational@me.com
www.oweakuinternational.org
www.causes.com/oweakuinternational
646-233-4406
646-395-1617 fax
at March 08, 2014 No comments: