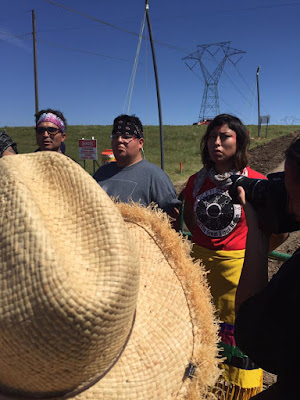 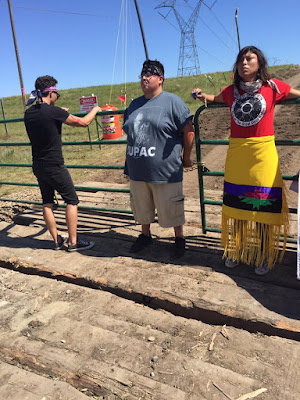 Oglala Lakota Tribal members Scotti Clifford and Juliana Brown Eyes-Clifford from the band Scatter Their Own have been arrested for protesting against the Dakota Access Pipeline. They have been standing in solidarity with their relatives in Standing Rock SD to protect the sacred water! You can contribute to the Legal Defense Fund for Sacred Stone Spirit Camp. https://fundrazr.com/d19fAf
Photos by Juliana Brown Eyes Clifford