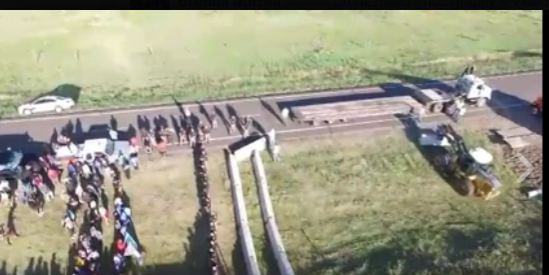 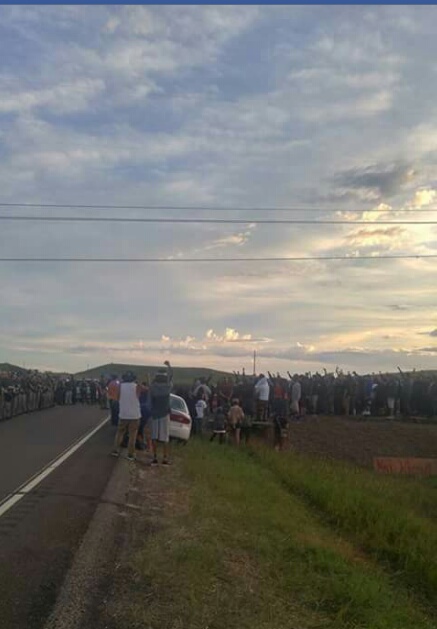 Standing Rock Sioux Nation: Now and Obama in 2014 at Standing Rock -- when the new tarsands pipeline system was secretly working behind the scenes getting permits. 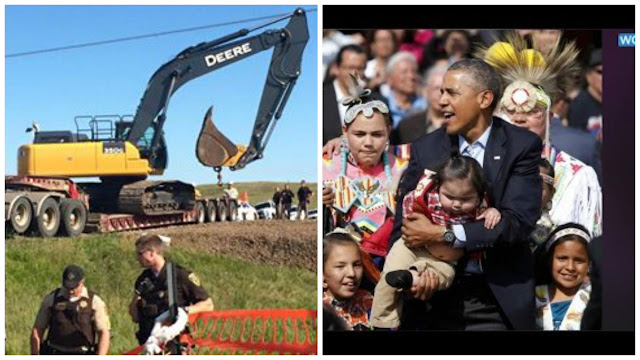 I feel sorry for these men being used by the empire against such spiritual humans as the Water Protectors. They have little spirit or connection to earth. Each time they block us from protecting the earth more of their spirit dwindles and they are weakened to be turned into empty robots doing the will of the rich leeches.