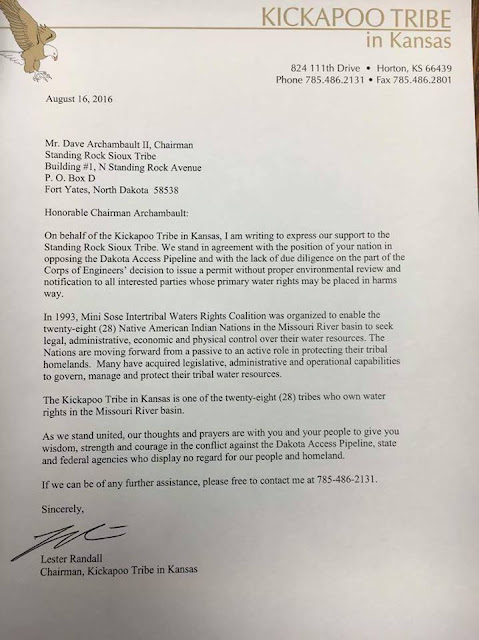 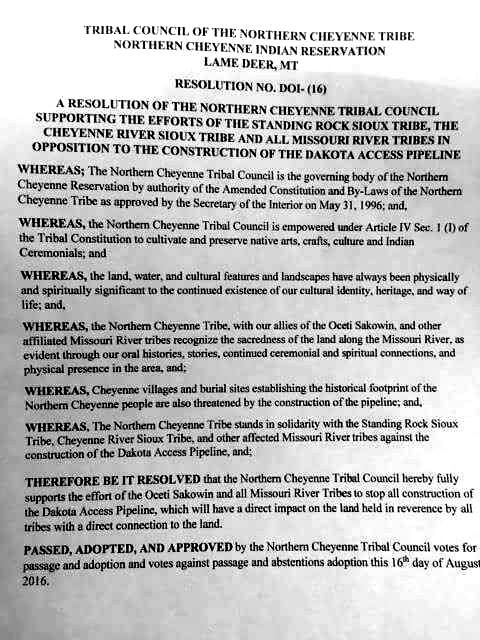 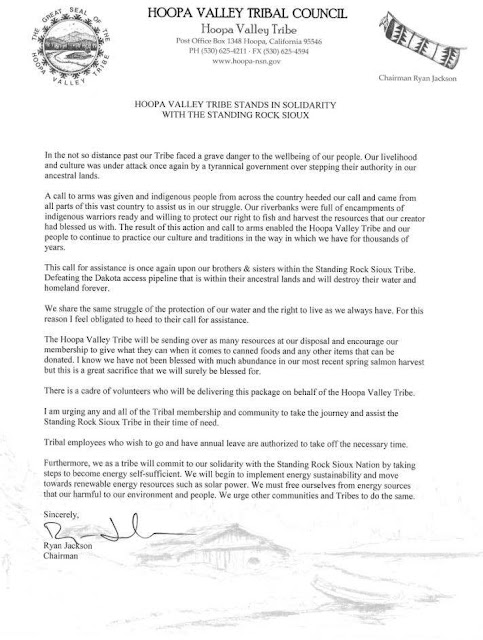 How does a private corporation get the right to have public officers without an order from the court stop the rights of peaceful protesters.

What about the injunction Standing Rock had? Oh so now because Dakota access has one we have to abide by it...this so one sided. If the don't follow our injunction why do we have to follow theirs?

How did this even pass?

Have we not done enough damage to our native Americans. We are a disease that won't stop until we eventually start eating each other. Money money money, that's all people care about.

That is the guy that should be getting the credit for unlocking the impasse. He brought courage to the protest when he ran those police officers back to their vehicles. It made us all proud with joy.

After all that this United States of American has already done to basically attempt to decimate all Native Americans, it is a most despicable act to actually initiate a restraining order on the Lakota and other involved tribes. To put a pipeline under the Missouri River and cause water to be unusable, as we know there are always horrendous leaks, is against Mother Earth and the Creator. It appears that all that white people care about is money and greed is their god. I stand with the tribes and will pray that this pipeline will somehow be stopped. What a scam---everyone thought the Keystone pipeline was stopped but here we are---it was just changed to another name!! And it is not in the national news. Does anybody care? I stand with the tribes.This is totally just a continuation of the United States greed and decimation and demeaning of the Native Americans who live in this land. Ilona Anderson

The Standing Rock Sioux have their work cut out for them. Be smart, stay calm, and don't fall prey to Dakota Access's bullish tricks.

Could the Dakota access Pipeline be more beneficial or dangerous to the American people? After doing some research on the Dakota access Pipeline the only benefit I notice is the pipeline will create more jobs and increase revenue for a few states that the pipeline will be passing through. But it seems that there are more negative issues that will come with the Dakota pipeline then there is good. For instance the pipeline construction will increase pollution in the environment along the route of the pipeline harming crop, animal, and human life along with contaminating drinking water. Secondly there is a potential threat that a spill could occur which will damage the environment and harm wildlife, crop, drinking water and humans in the path of the spill. Overall I hope the pipeline is not built and that the company and the government who has the authority to stop it will notice that there are more negatives than positives that will come from this pipeline.