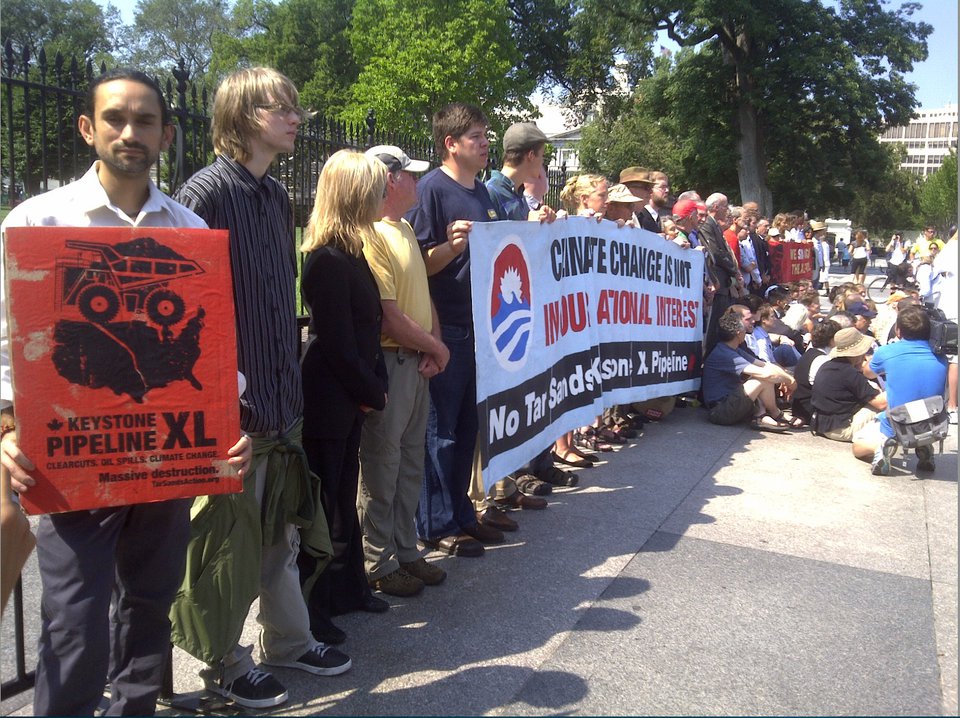 It was important to get those protesters out of sight, to honor Martin Luther King, Jr.

This was the way it began, three days and 162 arrests at the White House, to stop the dirty tar sands and its pipeline. It was the first three days of two weeks of planned arrests.

Today, on Tuesday morning at the White House, Cree actress Tantoo Cardinal will take her place on the line to defend her homeland.

Farmers and Nebraskans engaged in civil disobedience at the White House on Monday to stop the Keystone XL Pipeline and the dirty tar sands, already destroying the homelands of First Nations in Alberta.

Those arrested on the first day of action, Saturday, at the White House spent two nights in jail for sitting on the sidewalk in front of the White House to protest the tar sands. They are sending a message to Obama to say ‘No,” to the Keystone XL Pipeline from Canada to Texas.

In jail, women slept on cold concrete floors. Meanwhile, Obama left the White House two days before, on Thursday, for a 10-day vacation. 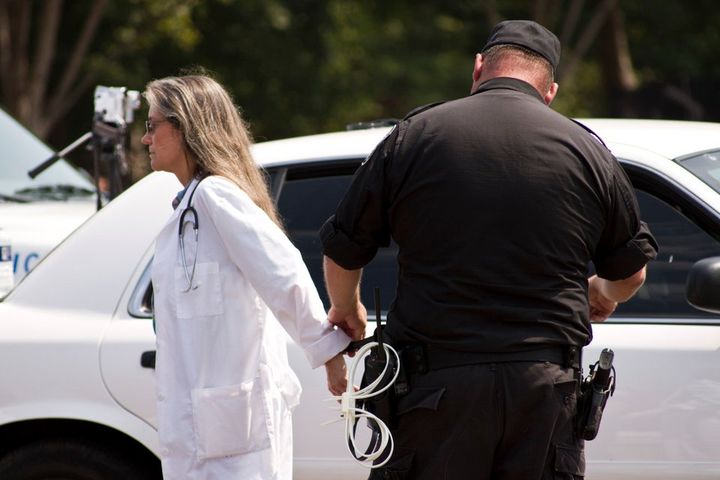 g to be arrested on Tuesday in front of the White House, while Obama enjoys a leisurely vacation with his family.

'Montana Women For’ members -- Joan Kresich, actress Margie Kidder, Margarita McLarty and Linda Kenoyer -- are joining Tantoo Cardinal to be arrested.
The Tar Sands Action said, "The sit-in at the White House will continue with 50 more Americans and Canadians risking arrest to protect their air, water, and climate. Over 2,000 people have registered to take part in the sit-in, which will continue every day until September 3.

“Among those planning on being arrested are film-star Margot Kidder, who played Lois Lane in four Superman movies, and actress Tantoo Cardinal, an iconic Cree actress who appeared in Dances with Wolves, Legends of the Fall, Smoke Signals and more. Cardinal, who was born in Ft. McMurray, Alberta, the capitol of the tar sands, was made a Member of the Order of Canada in 2009."

All across America, people are standing up and saying,
‘No more!" 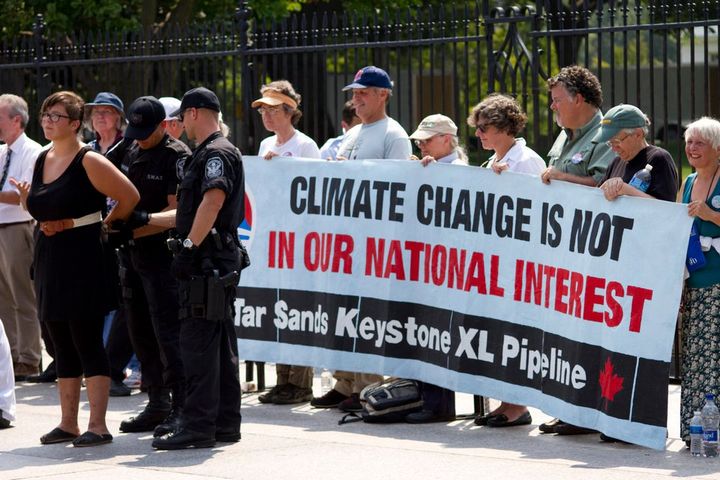 In Arizona, Navajo Klee Benally chained himself to an excavator to halt the destruction of sacred San Francisco Peaks. Nine young people locked themselves to concrete barrels to halt the pipeline for wastewater for snowmaking, and the clear cutting of the old growth forests by the Snowbowl ski resort, which was approved by the US Forest Service.

Now, the Hopi Tribe has filed a lawsuit to halt the destruction from recycled wastewater being planned for snowmaking on the Snowbowl ski resort.

“The contract is also illegal under Arizona law because it will result in unreasonable environmental degradation and will further deplete limited drinking water resources. As stated in the complaint, the use of reclaimed wastewater for snowmaking will unreasonably harm the environment, create a public nuisance, and infringe upon the public’s, including the Hopi Tribe’s, use and enjoyment of the area around Snowbowl as well as infringe on the Hopi Tribe’s reserved water rights.

“The City’s sale of reclaimed wastewater to the Snowbowl will cover a portion of the San Francisco Peaks with artificial snow made from reclaimed wastewater. The San Francisco Peaks, and in particular Snowbowl, is ecologically unique and contains rare types of habitat and species. The City’s illegal contract allows wastewater to run off and spray into wilderness areas specifically used by the Hopi Tribe and others, impeding and infringing on the use and enjoyment of these areas by the Hopi Tribe and others.” Read more: http://bsnorrell.blogspot.com/2011/08/hopi-file-lawsuit-over-recycled.html

Meanwhile, in the ongoing irony of the White House, tar sands peaceful protesters were jailed on Saturday in a strategy by police to deter the protests -- due to the opening of the Martin Luther King, Jr., Memorial on the Mall. 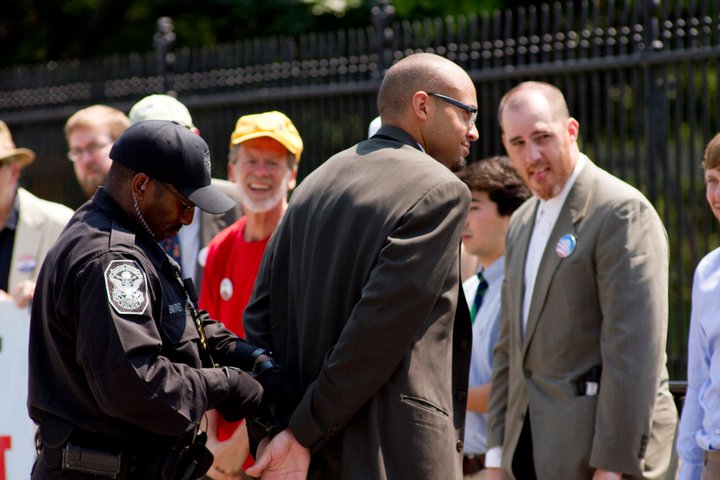