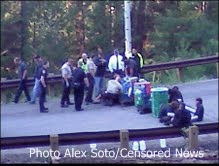 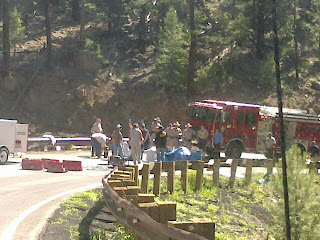 Check back for updates.
Posted by Censored News, publisher Brenda Norrell at August 08, 2011