Non-Indian attorneys and lobbyists in Indian country benefit private corporations, states and US government, while media is complicit in crimes

One of the secrets is the extent that non-Indian attorneys, and non-Indian lobbyists, are making decisions for Indian Nations -- by way of their advice to tribal councils -- especially in the areas of water and land rights. These decisions actually benefit private corporations, the states and the US government.
John Boyden's so-called Navajo Hopi land dispute was created while he was working for both the Hopi Tribe and Peabody Coal. The purpose was to clear Navajos off of Black Mesa for Peabody Coal mines. The media was complicit in this crime against humanity then and today.
The dirty coal industry on Navajoland -- which includes Peabody Coal and the power plant, Navajo Generating Station -- and the human rights violations on Black Mesa, continue because of corrupt tribal politicians, corrupt US politicians, and the media who fails to be present.
Even today, the Navajo Nation employs a non-Indian water rights attorney in disregard of a decades-old Navajo Preference in Employment Act.

In southern Arizona, most Tohono O'odham live in desperation, yet the Tohono O'odham government spent $1.3 million on Dentons as a casino lobbyist in 2013.
All one has to do is look at the packed parking lot of the Desert Diamond casino which borders Tucson, then drive across the Tohono O'odham Nation, to see that the O'odham people have not been receiving the millions, possibly billions, from the past decade from this casino.
Non-Indian attorneys, lobbyists, casino firms, and even non-Indian charities have benefited while Tohono O'odham live in need. The state of Arizona also gets a large cut of the revenues.
Desert Diamond casino also donated a new fire truck to one of the wealthiest suburbs in Phoenix while many O'odham lacked jobs, homes and even clean drinking water and food.

All around the world, reporters are being jailed, tortured and assassinated for reporting the news. Contrast this to the US, especially in Indian country, where increasingly reporters never leave their homes and rely on plagiarism, rewrites and posting links for a paycheck.
In areas where the greatest human rights violations occur, such as on Black Mesa on the Navajo Nation, and on the Tohono O'odham Nation at the US/Mexico border, Indian country reporters are seldom, if ever, seen present.
There is so much deception involved that it constitutes widespread fraud.

Brenda Norrell has been a reporter in Indian country for 32 years. During the 18 years that she lived on the Navajo Nation, she was a reporter for Navajo Times, and a freelance reporter for AP and USA Today. After serving as a longtime staff reporter for Indian Country Today covering the Southwest, she was censored and terminated in 2006. She then created Censored News, now in its 8th year with no advertising and 3 million views.

Joyce Braun 'The Black Hills are not for sale and never shall be, a read op/ed' 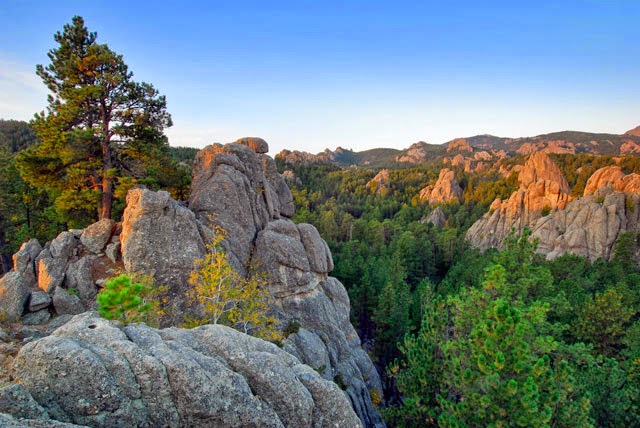 by Joye Braun
Lakota Voice
In a recent Op/Ed article in the Native Sun News, which reads more like a letter to the editor than a true Op/Ed article, I and others were attacked for our position that the Black Hills are not for sale and will never be. It was an account of Oglala Attorney General Mario Gonzales’ attempts to reach a repatriation and settlement of the Black Hills claims, receive monetary compensation and enter into government to government negotiation with the United States on behalf of the Oglala Sioux Tribe.

About Lakota Voice: We at Lakota Voice believe that a free and independent media venue is vital for the People to have up-to-date, community centered stories and information. The People drive our news agenda: Our motivation is truth and accountability. We value a diversity of contributors for their relevant reporting and how it impacts their communities. We are committed to educating the public to create citizen journalists on Lakota/Dakota/Nakota reservations, other reservations and urban communities in Indian Country.
All articles protected by Copyright, Ann-erika White Bird
at March 23, 2014 1 comment: