November 25, 2011- 10th Anniversary of the Annual Black Friday Protest Against the Bay Street Mall: No More Desecration of Sacred Ohlone Shellmounds!
At 12 noon on Friday, November 25th Indigenous peoples and allies will gather at the Bay Street Mall to contest the continued desecration of sacred sites. This shopping center opened in 2000, amid massive controversy. It was erected atop one of the last remaining shellmounds -- the traditional burial sites of the Ohlone people who are the original inhabitants of the Bay Area. With blatant disregard for the desires of the local Native community, developers and the City of Emeryville plowed ahead with construction of the mall and Indigenous peoples have since expressed their outrage annually on this busiest of shopping days.

This year, on the historic 10th anniversary of the event, the Occupy/Decolonize Oakland movement will be present to express their solidarity. In a unanimous vote last evening, the General Assembly endorsed the Black Friday protest, acknowledging the centuries of genocide that have taken place against the Native inhabitants of this land; the United States has, in fact, been ‘occupied’ for over 500 years.  It is only through the recognition of the rights of Indigenous peoples to have their sacred places accessible and intact that the historical injustices can begin to be addressed.

All are invited to join in this family-friendly event. Meet at the corner of Ohlone Way and Shellmound Street from 12 noon to 3:00pm to educate shoppers about the history of the mall and pay respects to the ancient burial ground upon which it sits.

Facebook froze information that was shared with me for the past week, preventing me from viewing an important meeting of Navajos fighting Wildcat Mining on the sacred mountain in Hesperus, Colorado. I was also prevented from sharing a photo of the type of surveillance van photographed outside Occupy Wall Street.

Why did Facebook freeze content that was tagged for me to post and tagged for me to share? Facebook said I had violated its policies. Since I have no idea what policy I violated (and really couldn't care less) I took a look back at my most controversial posts from a week ago.

Possibly, Facebook didn't appreciate the ACLU article, "The Social Network is Stalking You."

However, based on the responses of the trolls on Facebook -- those who attempt to discredit, confuse and distract -- the most controversial post would have been this photo of Retired Police Capt. Ray Lewis of Philadelphia, supporting the Occupy Wall Street movement in New York.

But really, there was so much police abuse of peaceful protesters across the nation about one week ago, that any of the following posts could have been sufficient to trigger Big Brother slamming my Facebook content into ice-chest mode.

We begin with the photo of the police surveillance van parked outside Occupy Wall Street in New York, during the raid on Zuccotti Park.

Seattle's 84 yr old: "I feel so energized! It is amazing what a little pepper spray will do for you!" http://videocafe.crooksandliars.com/scarce/occupy-seattle-octogenarian-activist-dorli-

Anonymous circumvents 'no masks' rules, by painting their faces! http://twitpic.com/7d6yvd

For those of you who wanted to identify Homeland Security secret police at Occupy movements. Here's the photos from Portland: http://www.demotix.com/photo/906239/homeland-security-detain-occupy-portland-photographer

The Social Network is Stalking You
www.aclu.org

AP cracks the whip on staff tweeters! When you're arrested, don't scoop the wire with a tweet: http://nymag.com/daily/intel/2011/11/ap-staff-scolded-for-tweeting-about-ows-arrests.html 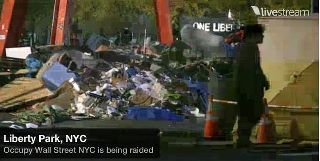 New York police say people can retrieve their seized belongings from the dumpster. (Photo from livestream Tuesday, Nov. 15: Police threw personal belongings, including laptops and thousands of books, into piles and threw them in a dumpster.)

Colorado has approved the beginning stages permit for water and soil testing to mine rare earth minerals on Hesperus Mountain, with already having violations. This is a sacred site, they are in violation of federal law, and Wildcat has not consulted with Navajo Nation.

Come join the native studentd voice to keep this mine closed.


Brenda Norrell, publisher of Censored News, has been a new reporters for 29 years. Norrell lived on the Navajo Nation for 18 years, serving as a news reporter for Navajo Times, and a stringer for AP and USA Today. After serving as a longtime staff reporter for Indian Country Today, she was censored, then terminated, in 2006. Censored News is now in its fifth year. 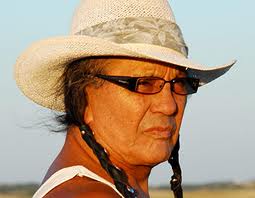 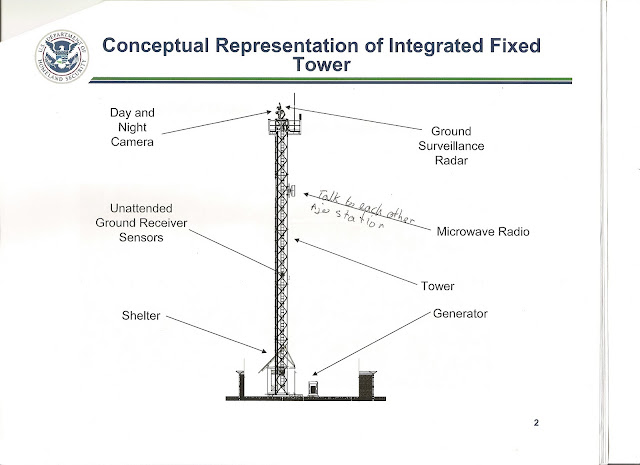 The Tohono O'odham elected government has been able to censor the media by not allowing outside journalists into Tohono O'odham Legislative Council sessions. 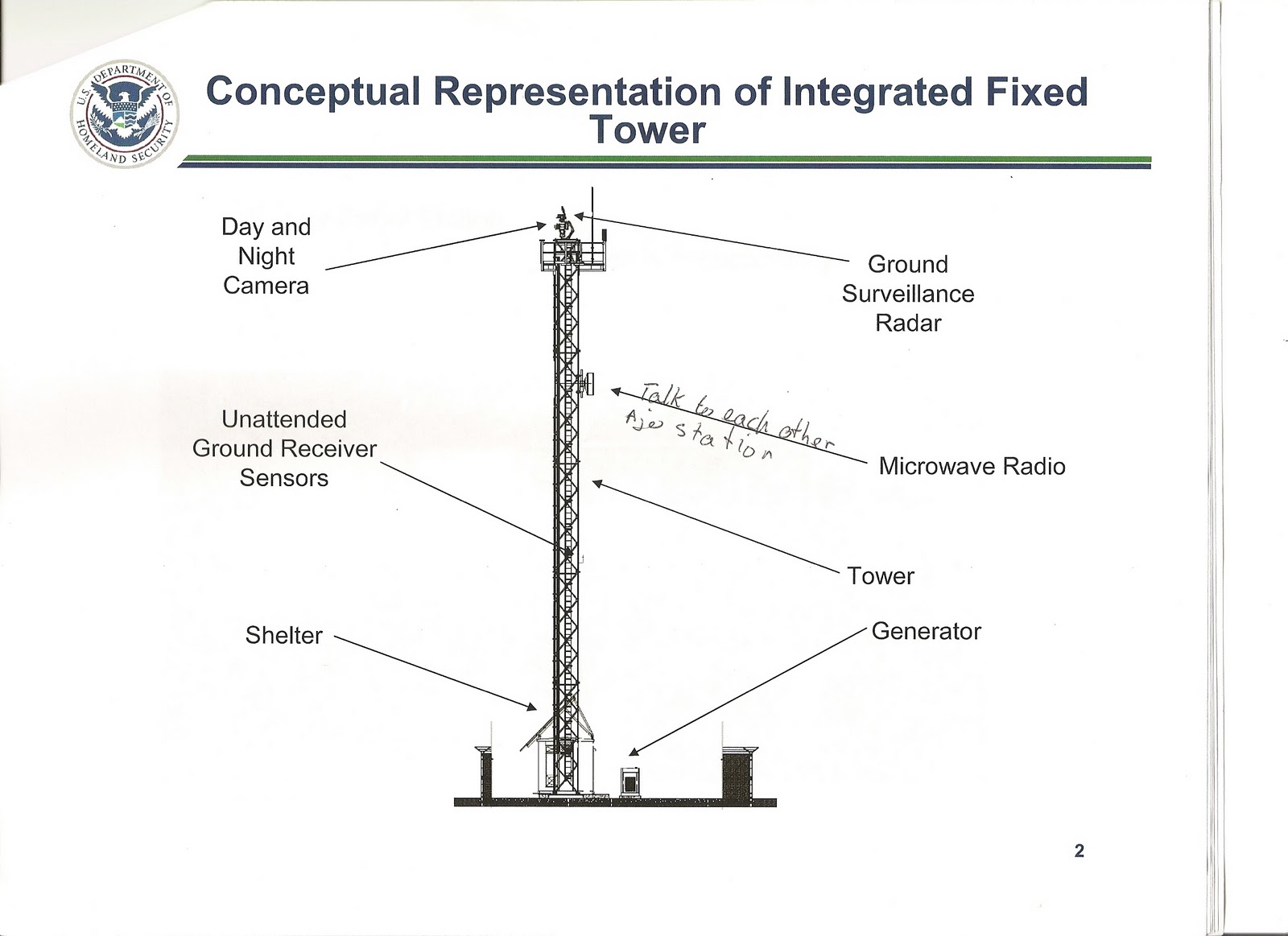