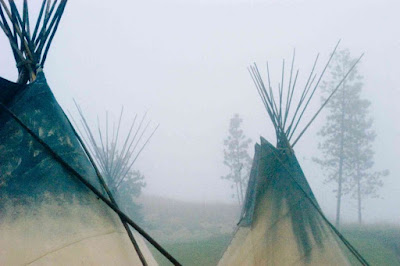 In breaking news on Thursday, Ihanktonwan (Yankton) Sioux in South Dakota filed a lawsuit against the U.S. Corps of Engineers and U.S. Fish and Wildlife Service for granting permits to the Dakota Access Pipeline. Those federal agencies failed to abide by federal laws protecting Native American burial places; failed to consult with Native American Tribes; and failed to adhere to the United Nations Declaration on the Rights of Indigenous Peoples which requires "free, prior and informed consent" before development is undertaken in Indigenous territories, the lawsuit states.

Someone needs to be held accountable for putting our water in danger of contamination. Thank-you re!atives in North Dakota for protecting our water.