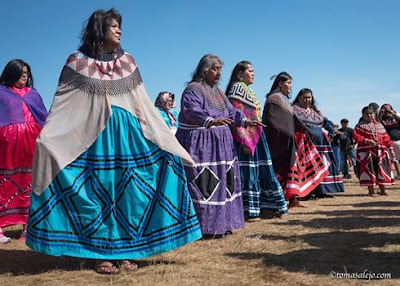 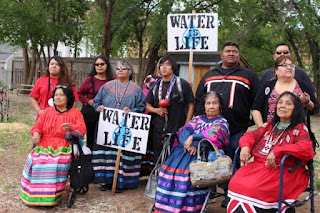 Photo 2: Colorado River Indian Tribes in Moab, Utah, speaking out against the proposed Green River nuclear power plant and other forms of extreme extraction threatening the river and their lives and cultures. 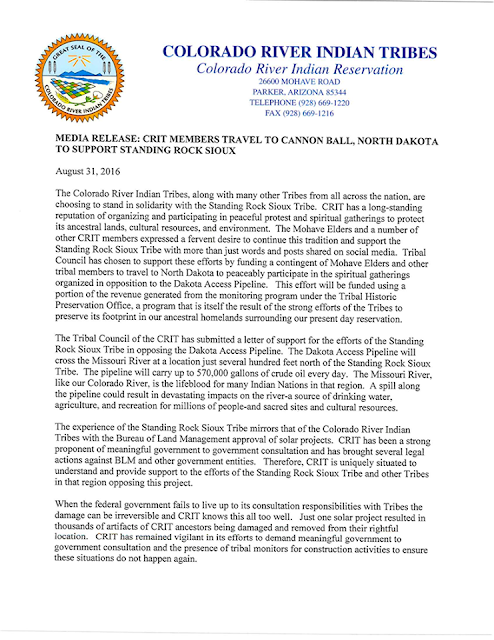 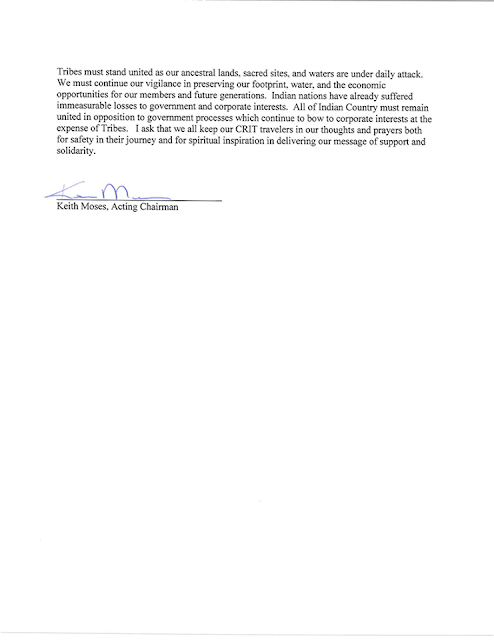 i would love to know all of you