Wild Salmon Warriors and O'odham Stand with Standing Rock in BC 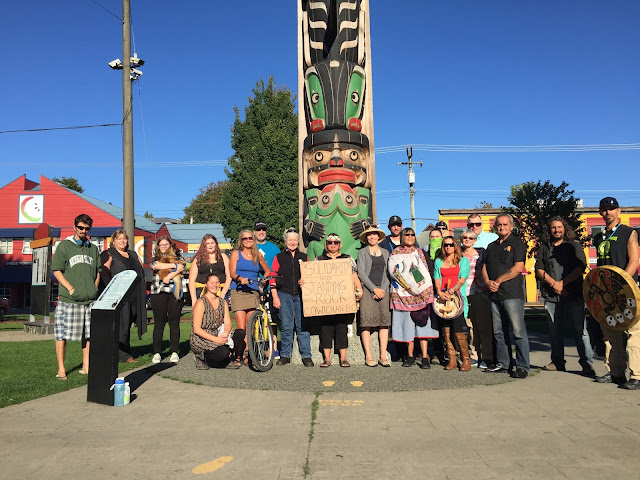